Shemer Jewellers, a division of D.Carrington & Co (Pty) Ltd has a long and illustrious history.

The Shemer Family, based in Germiston in the early 1900’s started as a general dealership selling everything from bicycles to watches. Eventually the ‘jewellery’ part of the business took off and in 1948, H. Shemer & Co (Pty) Ltd was formed.

The business in those days was located in President Str. Germiston. The business traded as one of the most upmarket jewellery stores in the country for many years, until it was purchased by the Fivelman family in 1977.

The business continued to trade in Germiston until it was moved to Bedford Centre, Bedfordview in 1984. Bedford Centre, our home to date, was to see a further change of ownership in 1998, when the Shemer name and trading store was bought by its present owners, D.Carrington & Co (Pty) Ltd, under the Directorship of Derrick and June Carrington and son Alan.

Derrick Carrington has since passed away, and the ownership of the business now lies in the hands of his eldest son, Alan.

A story often told by Derrick is that life often runs full circle. As an apprentice watchmaker in the late 1950’s, Derrick worked for Mr. Hymie Shemer. He then left the Shemer business to start his own business and registered D. Carrington & Co in 1966, the irony being that he now owns Shemer Jewellers. 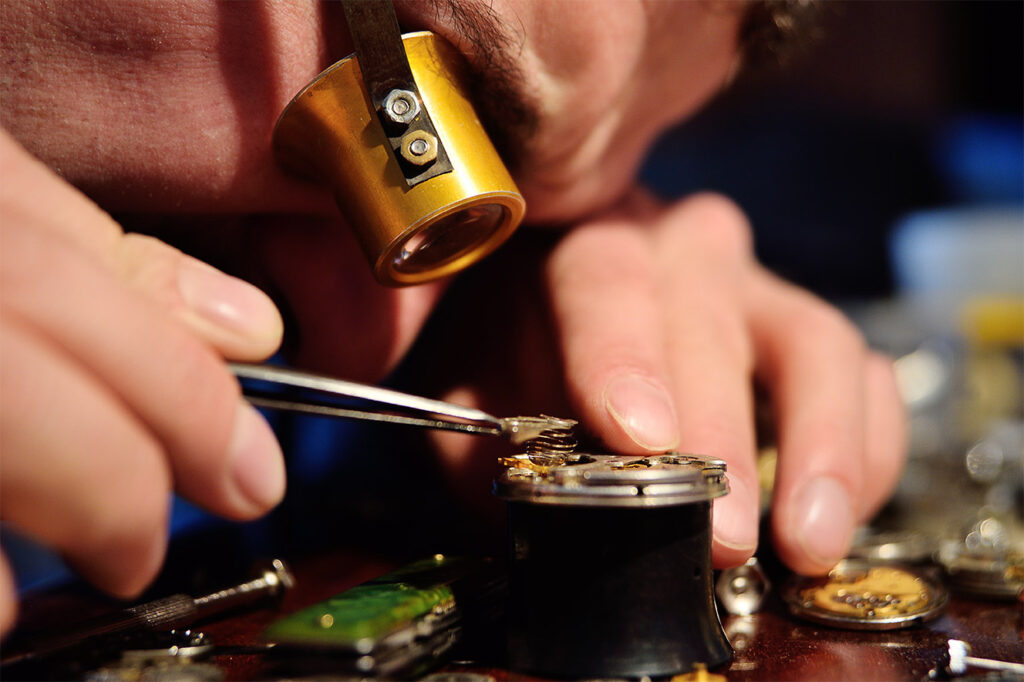 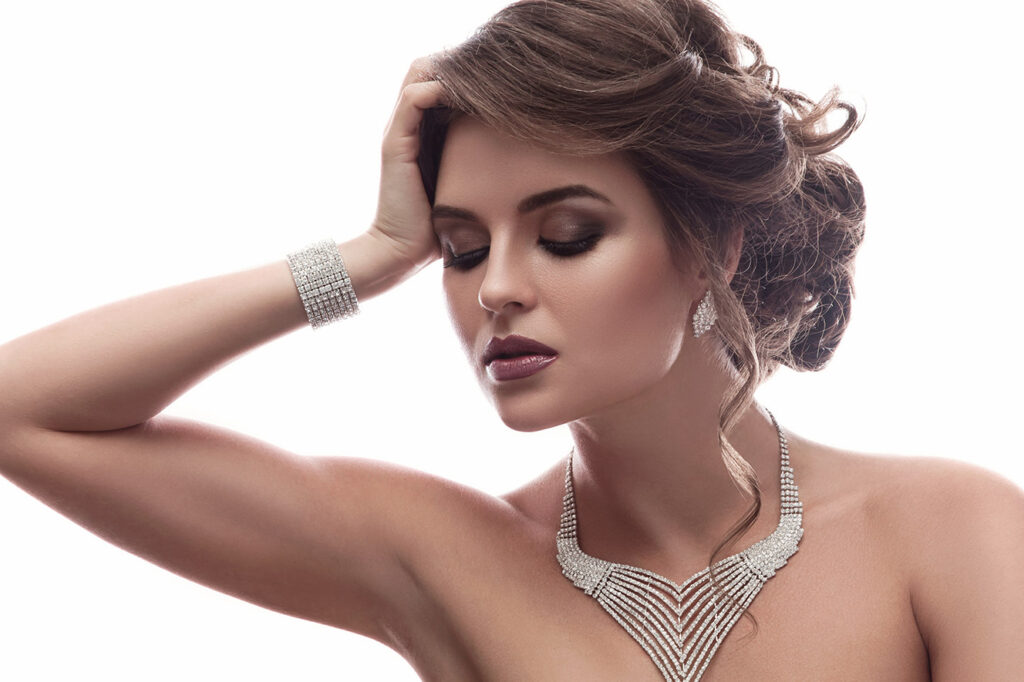 The name Shemer Jewellers is synonymous with service.

We pride ourselves in offering our clients a rich tradition in watch-making with over 50 years experience. We are official service agents for most of the luxury brands we stock.

On the jewellery front we offer an on-site handmade jewellery workshop.

We offer a service of specially designing and manufacturing exclusive pieces of jewellery to suit your needs by our master craftsman, Mike Friedberg. All jewellery repairs and insurance valuations are also undertaken.