Performance or elegance, complexity or minimalism, there's a Zenith watch for every kind of visionary.

Since it’s founding in 1865, Zenith has developed and produced over 600 movement variations within its Manufacture. While techniques evolve, certain stages have remained in place over the centuries.

Watchmakers, movement constructors, engineers, materials researchers and designers work in close cooperation, since right from the stage of conception no element must be left to chance. Once the technical plans are finalized, production can begin.

ZENITH HAS DEVELOPED AND PRODUCED OVER 600 MOVEMENT VARIATIONS

The mechanisms devised by Zenith are often so complex and innovative that they entail the development of unprecedented tools to make their parts. For the gyroscopic carriage of the “Gravity Control” module alone, the artisans of the Manufacture had to craft 60 new instruments.

Then come a number of different stages, from the most technical to the most artistic, performed within the various workshops accommodating no less than 80 watchmaking professions: prototype makers, tampers, engravers, bevellers, case-fitters, polishers and testers, to mention but a few. To create a single watch in the El Primero collection takes an average of nine months, during which over 2,500 operations are performed by around 300 pairs of expert hands. 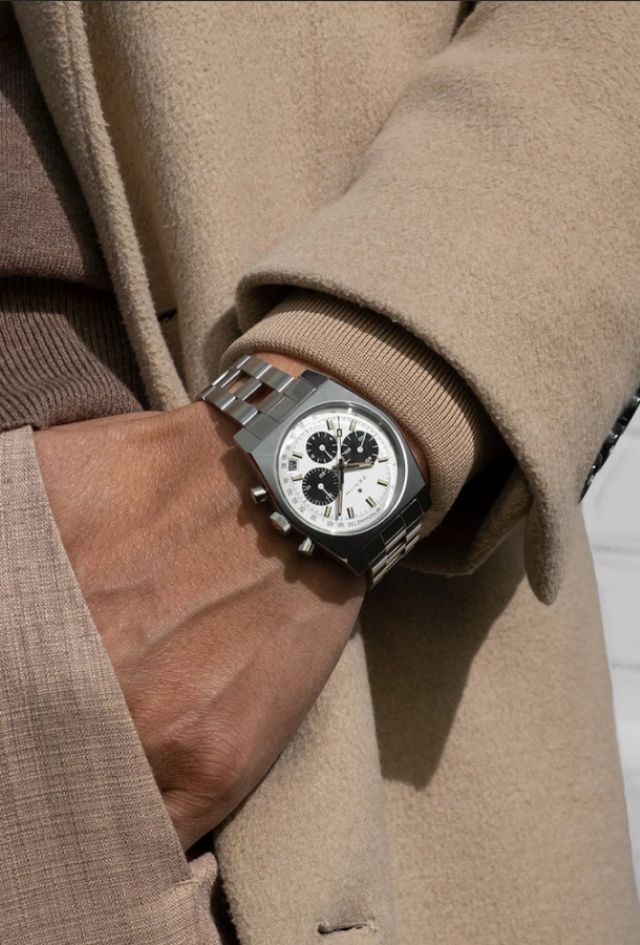 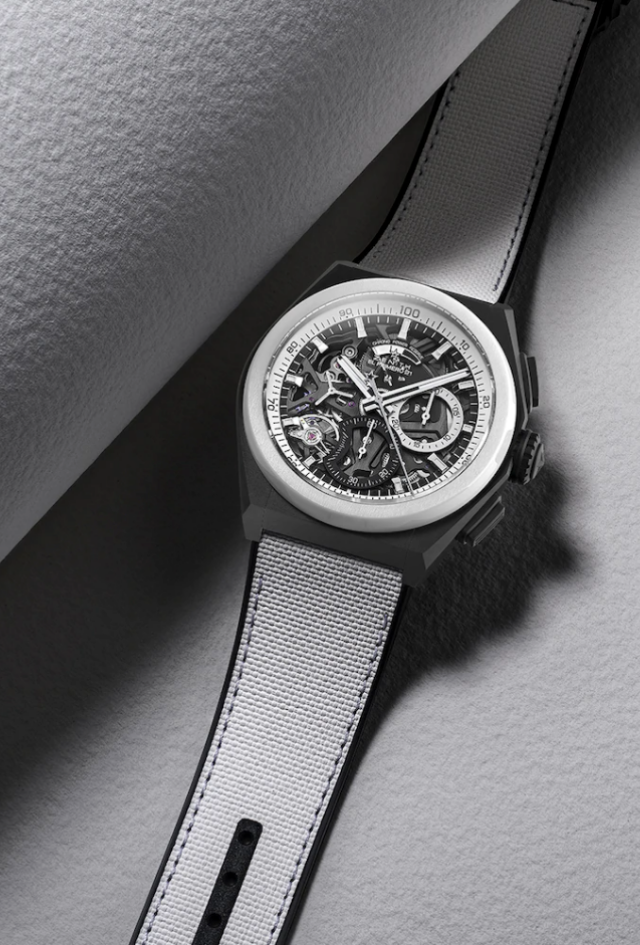 In each workshop and on each workbench, the boldness to transcend the limits of excellence constantly blossoms in the fertile innovative ground of the Manufacture, a creative think-tank where anything becomes possible. This impressive pooling of skills in which each technique – from the most ancient to the most innovative – is mastered to perfection, gives rise to the magic of models embodying the authenticity of an over century-old Manufacture. Because all Zenith creations, from the ‘simplest’ to the most complicated, testify to the same unmistakable signature: that of the exceptional.

Mingling the noble tradition of an historical Manufacture with the creative daring of a watchmaking pioneer, the models emerging from the Zenith workshops are authentic mechanical pleasures.

These walls have seen the creation of some of the greatest feats of the watchmaking art, as confirmed by the 300 patents punctuating the brand history: the first wristwatches in the early 20th century; the first power-reserve displays; the first ever automatic integrated chronograph; the first caliber beating at a high frequency; the first gyroscopic module with constant horizontal escapement.

Patents that have represented landmarks in the history of time measurement and have opened doors that others believed to be impenetrable, thereby giving the owner of a Zenith watch the delightful certainty of having acquired a truly exclusive model. Moreover, these firsts bear within them the promise of many more still to come from one of the most inventive and daring Manufactures of its era.